Hornets are a common problem is West Palm Beach Florida.  While bees and hornets can seem very similiar, hornets lack all the charm and workaholic nicety of regular bees. Identify hornets through their slender bodies and lack of hairy a coat, which is all too common in many types of bees.The hornet is also known to have a lower threat threshold, so people around a hornet or hornet colony have a higher chance of being attacked. Last, bees die after stinging humans one time, but not hornets. These pests indiscriminately sting people without worry. Injured hornets can release special pheromones that drive the entire colony nuts against all perceived threats. Nasty, right?

Hornets are far more difficult and dangerous to control than other types of wasps. The hornets nest resembles a large, inverted tear-drop shaped ball which typically is attached to a tree, bush or side of a building. Hornet nests may contain thousands of wasps which are extremely aggressive when disturbed. The nests are often located out of reach and removal is best accomplished by a professional pest control firm like O'Hara Pest Control in West Palm Beach.Having a hornets nest is a problem for many households. These insects can cause damage to the home depending on where they’ve built their nest, and are a general nuisance, posing an often painful threat to family members who have the misfortune of encountering these pests. But fortunately, removing the hornets nest will help safeguard you and your family against this issue. The best time to locate a hornets nest is in the evening. This is when all of the hornets are returning or have returned home to the nest. Look for swarms of these pests flying in a certain direction to locate the nest. Once the hornets nest is found call O'Hara Pest Controls hornet extermination team at 561-655-9011.A full wasp suit sealed at the wrists, ankles and collar is recommended when disposing of a hornet nest. Treatment can be accomplished by applying a wasp freeze-type, aerosol insecticide or dust formulation (Sevin, or Ficam,) directly into the nest opening. Hornet nests have a single opening, usually toward the bottom, where the wasps enter and exit. It is essential that the paper envelope of the nest not be broken open during treatment or the irritated hornets will scatter in all directions, causing even greater problems.Following Hornet pest control treatment, wait at least a day before removing the hornets nest to ensure that all of the wasps are killed. If hornets continue to be observed, the application may need to be repeated by O'Hara Pest Controls hornet exterminators. O'Hara Pest Controls experienced hornet pest control operators will sometimes remove the hornet nest which is attached to a branch by slipping a plastic garbage bag over the intact nest and clipping it at the point of attachment. This technique should not be attempted by anyone else and should only be done by O'Hara Pest Controls hornet exterminators.While hornets can certainly be a pain, there is one upside hornets normally prey on other yard pests. In West Palm Beach Florida this is a particular boon. However, with so much food to go around, hornet colonies can quickly grow and eventually number thousands of hornets. Not a good thing by any means of the word, most particularly if in your backyard. Dispatching hornets can be very tricky and will normally require administration of hornet pesticides. O'Hara Pest Controls team of Hornet exterminators can help when you are looking to rid your yard or business from a large hornet nest. For help with your hornet problem in West Palm Beach call 561-655-9011.

Thank you! Your submission has been received!
Oops! Something went wrong while submitting the form.

Our team is standing by to help you find customized pest and lawn solutions. Call or email us today if you have any questions or if you would like a quote. 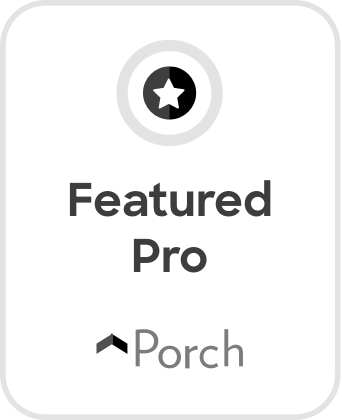 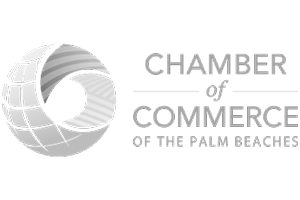 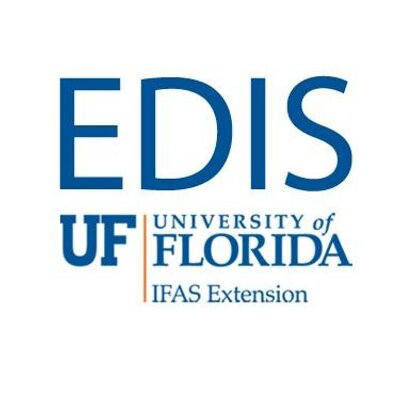 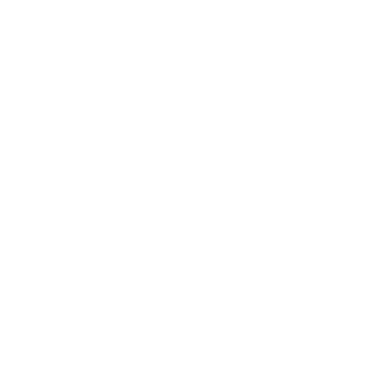 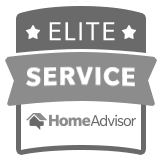